So will we extend the transition period now? Blog by Maria Fletcher, Glasgow University 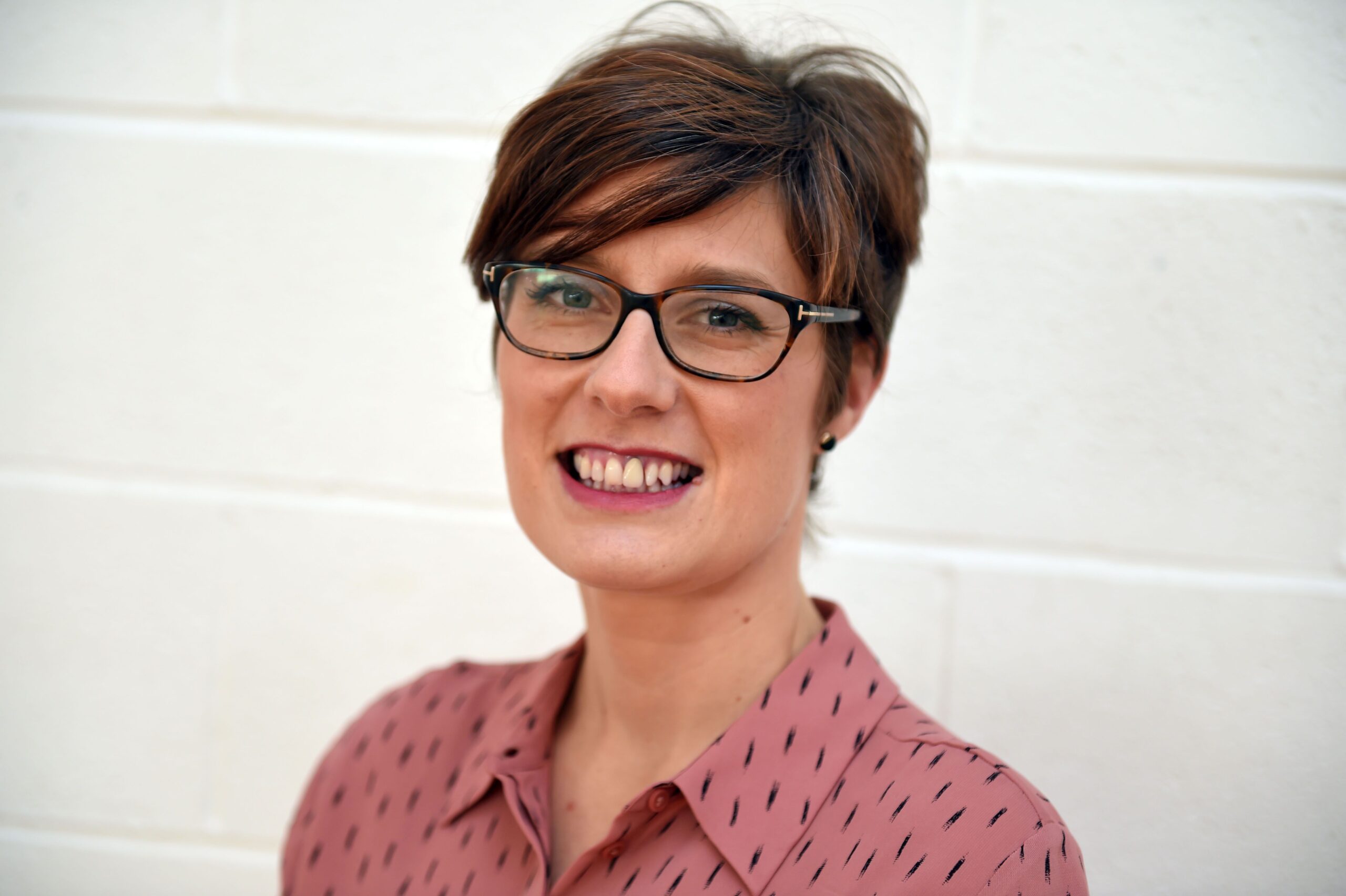 14 May So will we extend the transition period now? Blog by Maria Fletcher, Glasgow University

Having claimed to have “got Brexit done” on 31 January 2020, the Johnson Government was adamant that the post-Brexit transition period would end on 31 December 2020. As of today, it remains adamant of this – but given the intervening and ongoing impact of the coronavirus pandemic, it is under increasing pressure to ask for a prolongation of the transition period for up to two years. The deadline for a joint EU-UK agreed extension is 30 June 2020.

In ‘normal’ times, completing negotiations on the UK’s future relationship with the EU  –   including UK’s border, internal security, immigration, organisational infrastructure – in the 11 months set by the UK Government was a tall order. However, the enormity of the task became even clearer as negotiating approaches were published in February 2020 and the gulf between the UK and the EU positions on key issues (such as the so-called “level playing field”), fisheries and security cooperation became clear.

Since then, the outbreak and deadly spread of the coronavirus has ushered in extraordinary times. This led first, to the disruption and halting of negotiations. Then on 15 April to the agreed resumption of negotiations with three weekly rounds starting on 20 April, 11 May and 1 June. The negotiations are by now, inevitably, considerably behind the agreed schedule, and made much harder by the lack of ‘in person’ contact. After the first round of resumed negotiations last week, it was clear that the sides remained far apart.

It may seem odd to be worrying about Brexit at this time of a pandemic but the two are connected.

A growing number of voices at home and abroad are putting pressure on the UK Government to secure an extension to avoid compounding the economic damage of the coronavirus pandemic with a hugely disruptive and disorderly Brexit. As is looking increasingly likely, if a future EU-UK deal cannot be agreed by the end of the year, this puts another feared no-deal/cliff-edge scenario back on the table. And with the best will in the world, no other world leaders are in a position to negotiate a trade deal with the UK before the end of the year. As civil society battles to limit the huge crisis posed to the wellbeing of vulnerable groups by Covid-19, the potential harmful impacts of Brexit (loss of rights, legal remedies, connectivity, funding) post no-deal transition loom even larger for the sector and the individuals and groups they serve.

An additional, unnecessary economic shock (and potential security crisis), causing further uncertainty, pain and worry for businesses, civil society and individuals is surely not the choice of a prudent or decent government. Yes, the UK Government may lose some face amongst some of its party-faithful. Yes, additional payments will need to be paid to the EU should an extension be secured – but that would still be a small price to pay given the probable alternative. The UK Government’s outcomes are simply not attainable in the current extraordinary circumstances. A policy U-turn would be the sign of a strong, not weak, government.

The legal and procedural hurdles to an extension of the post-Brexit transition period are numerous indeed, but not insurmountable; the key will be having the requisite political will, and soon. As odd and disappointing as it might immediately seem to certain factions of the British press, Conservative Party and the wider electorate, it would be the act of a responsible and caring Government to seek an extension to the transition period.

Maria Fletcher is a senior law lecturer at the University of Glasgow and SULNE, and a partner in the Civil Society Brexit Project