Opinion: Impact of the election, by Dr Rebecca Zahn 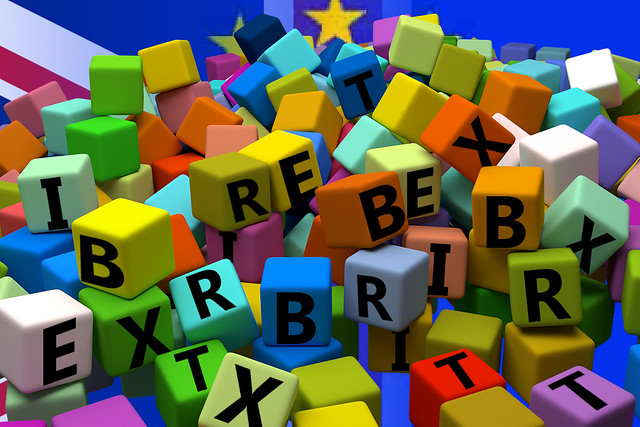 20 Dec Opinion: Impact of the election, by Dr Rebecca Zahn

Last week’s general election returned the biggest Conservative majority since 1987. Boris Johnson was re-elected as Prime Minister with the Conservatives winning 365 out of 650 seats; six of those in Scotland (a loss of seven).  This gives the Prime Minister a strong mandate to implement his policies.

In Scotland, the election result (where the SNP won 48 out of 59 seats (a gain of 13)) has already reignited the independence debate. It is expected that the Scottish Government will request a Section 30 Order – an Order to grant the Scottish Parliament the power to hold a second independence referendum – before Christmas. It is likely that this request will be rejected; further inflaming the divisive debate over the future constitutional make-up of the UK and Scotland’s place within it.

In UK-wide politics, the debates over Scottish independence are seen as a distracting sideshow from Brexit which, in the Prime Minister’s words, will (presumably) now ‘get done’. The EU (Withdrawal Agreement) Bill will be presented in the House of Commons on Friday 20th December 2019 for its second reading. All subsequent stages will take place in the new year.

The Bill implements the withdrawal agreement between the EU and the UK. Crucially, it pushes back most of the effects of the EU (Withdrawal) Act 2018 – with regard to ‘retained EU law’ – to the end of the implementation period. This implementation (or transition) period will last from Brexit day (31 January 2020) until 31 December 2020, but can be extended either to 31 December 2021 or 31 December 2022. There have been suggestions that the EU is considering making an early extension request in order to secure more time for the negotiations on the future relationship between the UK and the EU.

During the transition period, the UK will remain in the customs union and the single market, and EU law will continue to apply. For example, free movement of persons will continue and EU citizens’ rights will remain the same. However, the UK will not be represented in the EU institutions. Any EU laws passed before Brexit day will take effect in the UK.

We can assume, therefore, that the UK will leave the EU on 31 January 2020. The first stage of Brexit will indeed ‘be done’. What follows, are protracted and complicated negotiations on the future relationship between the UK and the EU. It is important to note that the threat of ‘no deal’ has also not disappeared but has only shifted to the end of the transition period.

For many, the balance of power between the parliament and the government remains a chief concern, of which Brexit as such is only part.  Page 48 of the Conservative Party manifesto envisions a comprehensive constitutional reform to readjust “the relationship between Government, Parliament and the courts,” to bolster up the security apparatus and to “update” human rights, and to ensure that the judiciary is no longer “abused to conduct politics by another means or to create needless delays”. In addition, there will be a redrawing of the electoral district map and some tight new voter ID laws.

Taken in their entirety, and coupled with Brexit which removes the EU layer of government accountability, these reforms arguably have the potential to slowly disembowel the British constitution of its checks and balances. The next five years will therefore continue to be a time of constitutional uncertainty in the UK where the balance of power between executive and legislature, and between different parts of the UK, will continue to be examined, debated and potentially shifted.